Overview
Doctor
Before and After
Chat with us
Overview 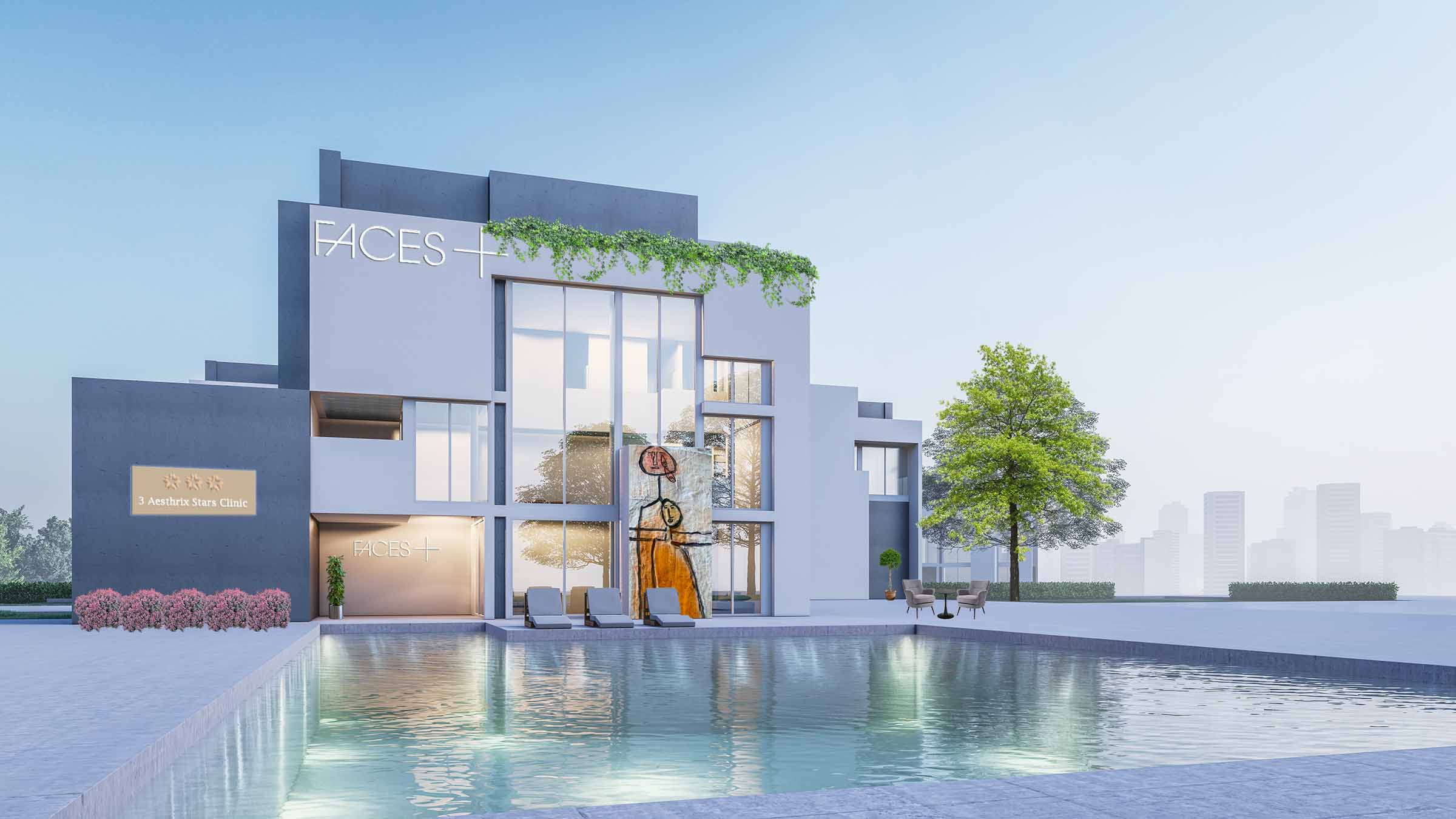 From 1990 to 1993, Dr. Cohen founded and directed the Craniofacial Anomalies Program at the University of Michigan in Ann Arbor. From 1993 to 1999, he was Co-Director of the Center for Craniofacial Disorders at Children’s Healthcare of Atlanta. In 1999, Dr. Cohen became the Chief of Craniofacial Surgery and Surgical Director of the Craniofacial Center at Children’s Hospital of San Diego and founded FACES+TM. Dr. Cohen is very involved in the Plastic Surgical Training program at the University of California, San Diego, where he serves as Clinical Professor. In addition to founding and securing funding for the UCSD/Rady Craniofacial Fellowship, Dr. Cohen also started the UCSD Aesthetic Fellowship. In 2001, 2011 AND 2014, Dr. Cohen was selected as Teacher of the Year by the UCSD plastic surgery residents.

Dr. Cohen has been a major contributor to aesthetic and cosmetic surgery of the face, breast, and body over the past 10 years since founding FACES+, one of the first comprehensive Plastic Surgery, Skin and Laser Centers in the U.S. Over that time, his group was one of the first early adopters of the fractional laser. FACES+ continues to innovate in laser, minimally invasive, and non-surgical care. Dr. Cohen created the FACES+ Continuum of Care concept which recognizes the major aging patterns and how they affect the different levels of the face. Dr. Cohen developed the FACES+ multi-modality approach to facial aging and is one of the pioneers in the modern resurgence of fat grafting and of regenerative and stem cells in fat. His facelift, rhinoplasty, liposuction and fat grafting practice is one of the most prestigious in the country and his natural, nuanced and artistic work is respected throughout the world by his peers and by his patients.

Dr. Cohen has been very involved in innovations throughout his career and has worked with numerous biotechnology companies on new product development, strategy, business development and implementation.

Dr. Cohen has written over 150 articles for the medical literature and served on the editorial board of Plastic Reconstructive Surgery, the Annals of Plastic Surgery, and the Cleft Palate-Craniofacial Journal. Currently, he is on the editorial board of Aesthetic Plastic Surgery and the Aesthetic Surgery Journal. For 9 of the past 12 years, Dr. Cohen has been named by his peers as one of the Best Plastic Surgeons as reported in San Diego Magazine. In 2016, the SD Metro Magazine named Dr. Cohen one of the Best Doctors in San Diego. Previously, he had been recognized by the Atlanta Journal and Constitution as one of the Best Plastic Surgeons in Atlanta. He was cited in 2001-2016 as one of the nation’s Top Doctors by Best Doctors, Inc. and in 2004-2016 by Castle Connolly as one of the Top Doctors in America. In 2011 he was selected as one of the top plastic surgeons in the U.S. by the U.S. News and World Report. Dr. Cohen was voted by the San Diego Union-Tribune Readers Poll as “San Diego’s Best” Cosmetic Surgeon in 2008.

Dr. Cohen is an elected member of the Cosmos Club in Washington, D.C. which elects as members “individuals in virtually every profession that has anything to do with scholarship, creative genius or intellectual distinction.”

Dr. Cohen is known throughout the world for his contributions in the treatment of children with facial deformities and his work in helping to pioneer new regenerative cell therapies in both his own specialty as well as in Orthopedic Surgery and Sports Medicine as well as in Cardiology. He is the inventor of the first commercially distributed internal distraction system, the MID system (Stryker, Inc.), and holds a patent on the Macropore biodegradable distraction device. He helped develop a number of other new surgical techniques in conjunction with Macropore Biosurgery, Inc. and Stryker Leibinger, Inc. Dr. Cohen recently has co-invented a new outpatient Biofilling kit with Tulip Medical and a closed system liposuction and automatic fat grafting device with Millenium Medical Technologies. Dr. Cohen was first in the world to treat neonates with Pierre Robin with distraction and this has become the procedure of choice to prevent the need for tracheostomy in these little children. Along with Dr. Meltzer, their Craniofacial team at Rady Children’s Hospital, was the second group in the world to perform endoscopic craniosynostosis surgery, which has become an important option of care in patients with sagittal synostosis. He was formerly on the executive boards of the American Society of Craniofacial Surgery, the American Society of Maxillofacial Surgeons and the American Cleft Palate-Craniofacial Association. Dr. Cohen is a founder of the Cell Society, an international organization dedicated to educating physicians and the public on emerging treatments in Regenerative Medicine.

Dr. Cohen has been an invited speaker throughout the United States, Europe, Asia South America and Australia and is an honorary member of the Royal College of Australian Surgeons. He has been an invited surgeon to a number of centers, including Johns Hopkins, Stanford and UCSF to demonstrate and teach surgical techniques. Dr. Cohen has lectured and operated throughout the world demonstrating new surgical techniques in Regenerative Surgery, most recently in Korea, Japan, Hong Kong and Spain.

Dr. Cohen devotes a significant amount of his time to taking care of children with facial deformities such as cleft lip and serious craniofacial skeletal malformations. Dr. Cohen and his wife are involved with a number of charities, including Fresh Start Surgical Gifts, where he has served on the Advisory Board and received the 2004 Founder’s Award for his work on children and in 2009 and 2013, the Outstanding Physician of the Year Award. In 2016, Dr. Cohen received the John Carney Award for Outstanding Service to Fresh Start Surgical Gifts. Dr. Cohen and his wife, Sheri, also have supported the Contemporary Museum of Art in La Jolla and the Timken Museum of Art in San Diego and have helped to lead a fundraising campaign to benefit the Center for Neuro-Craniofacial Surgery at Rady Children’s Hospital of San Diego, having been one of the first physicians at Rady to become part of the Circle of Care. Dr. Cohen is also an avid supporter of Fresh Start Surgical Gifts and along with its founder, Dr. Dennis Nigro, created the Fresh Start Center at Rady Children’s Hospital.

An Artist: In & Out of Operating Room

Dr. Cohen began painting in 1984 when his wife bought him paints. His earliest work focused on portraiture and human expression. From 1984 to 2000, Dr. Cohen painted and sculpted, exhibiting and selling his work in Hanover, New Hampshire, Philadelphia, Pennsylvania, Atlanta, Georgia and La Jolla, California. After a 14 year hiatus, in November of 2014, Dr. Cohen began a new series of work of mixed media on handmade Japanese paper (Washi). Dr. Cohen donates the proceeds of his art sales to Fresh Start Surgical Gifts and other charities and has continued to produce new works that were displayed at Gallery Beres in Paris in January of 2016 and will be on display in Marseille in October of 2016. 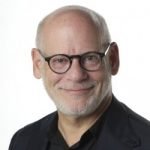 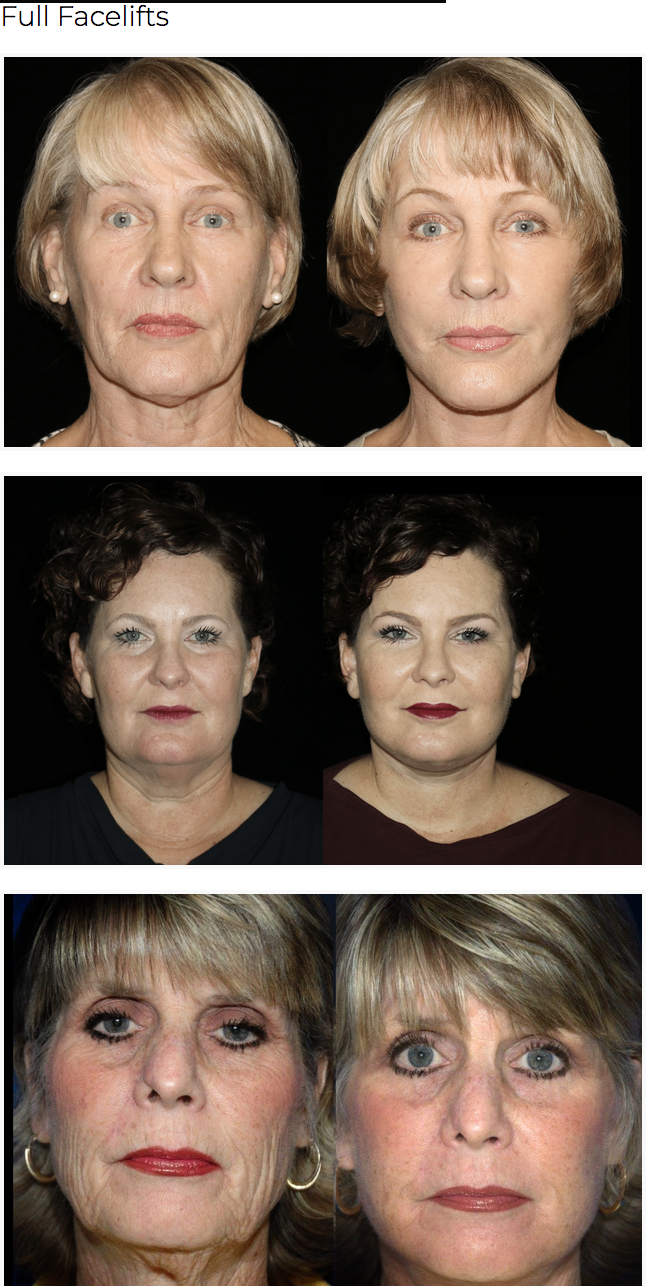 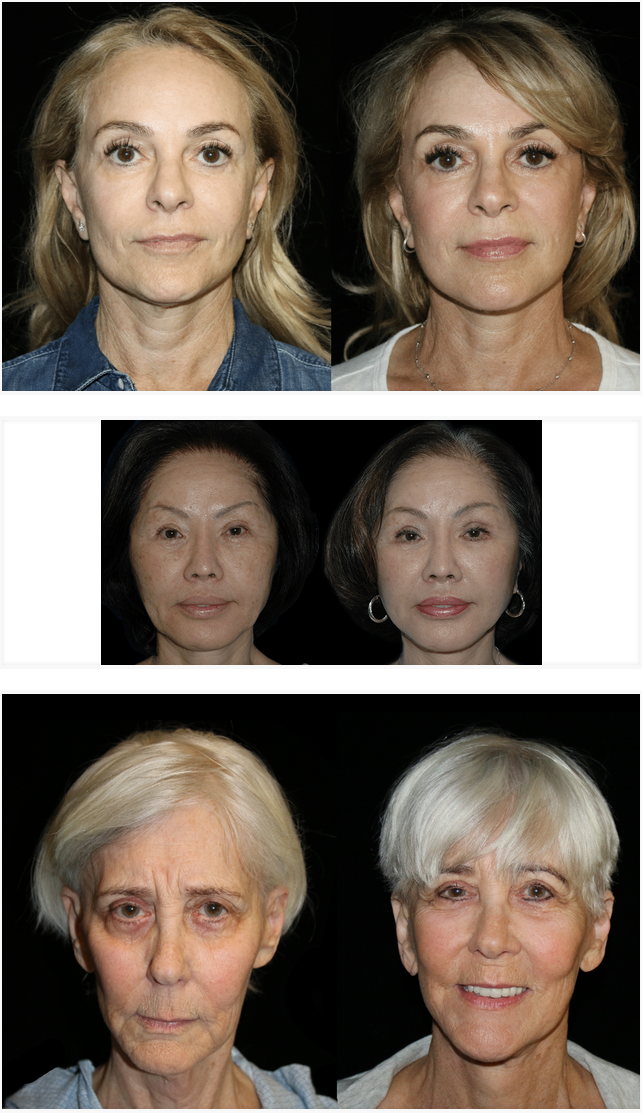 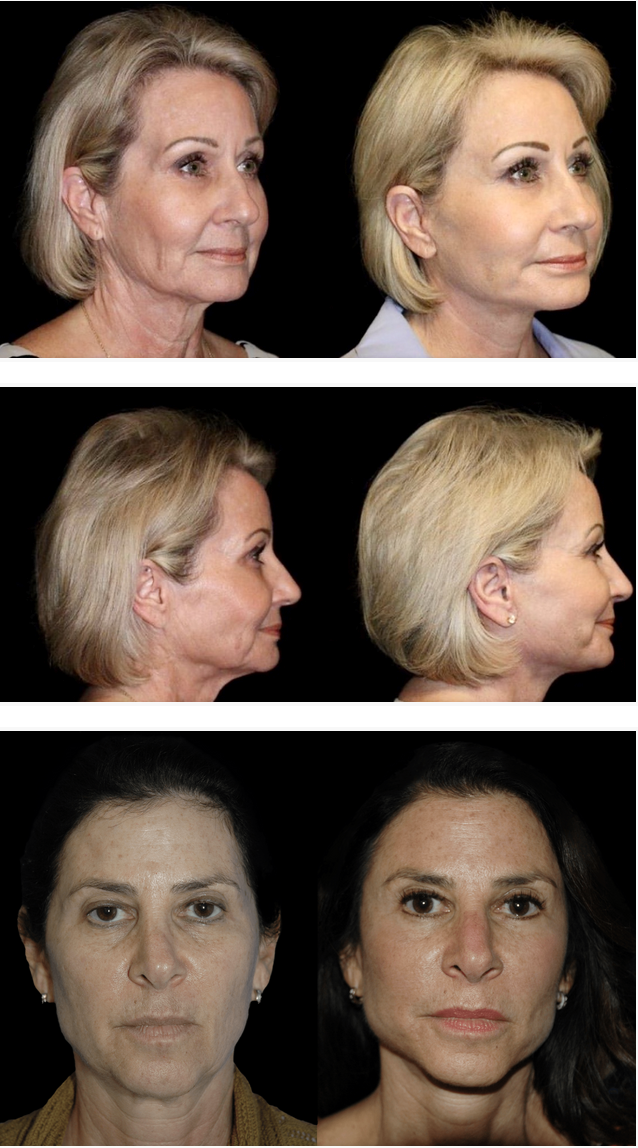 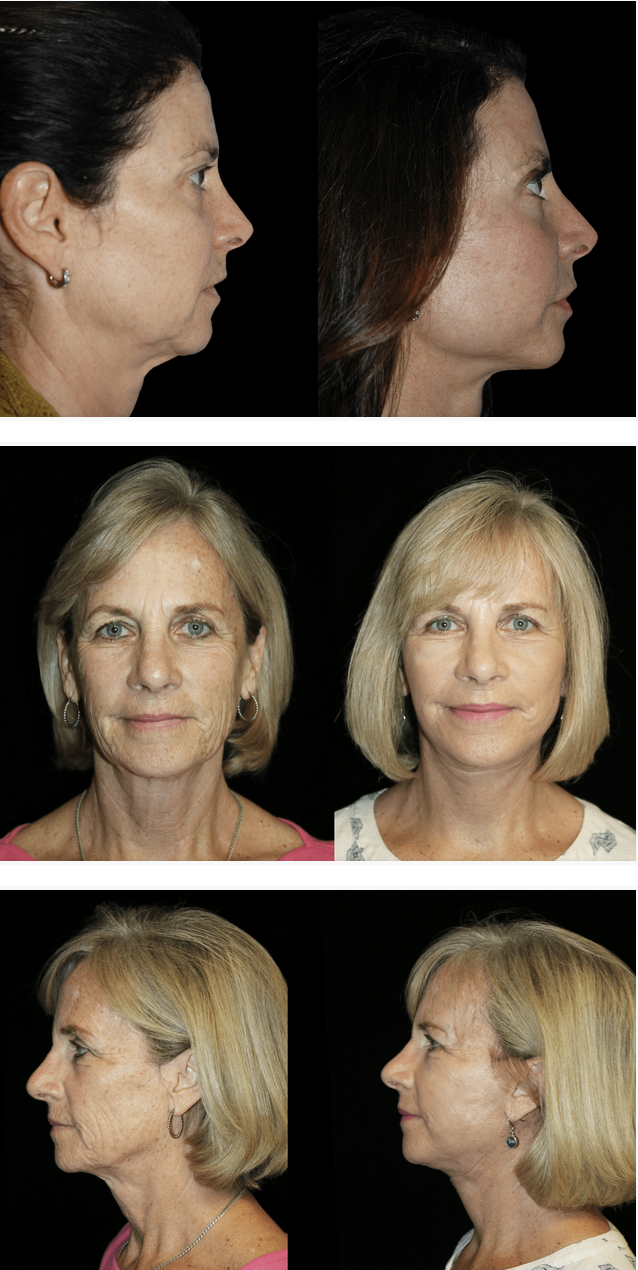 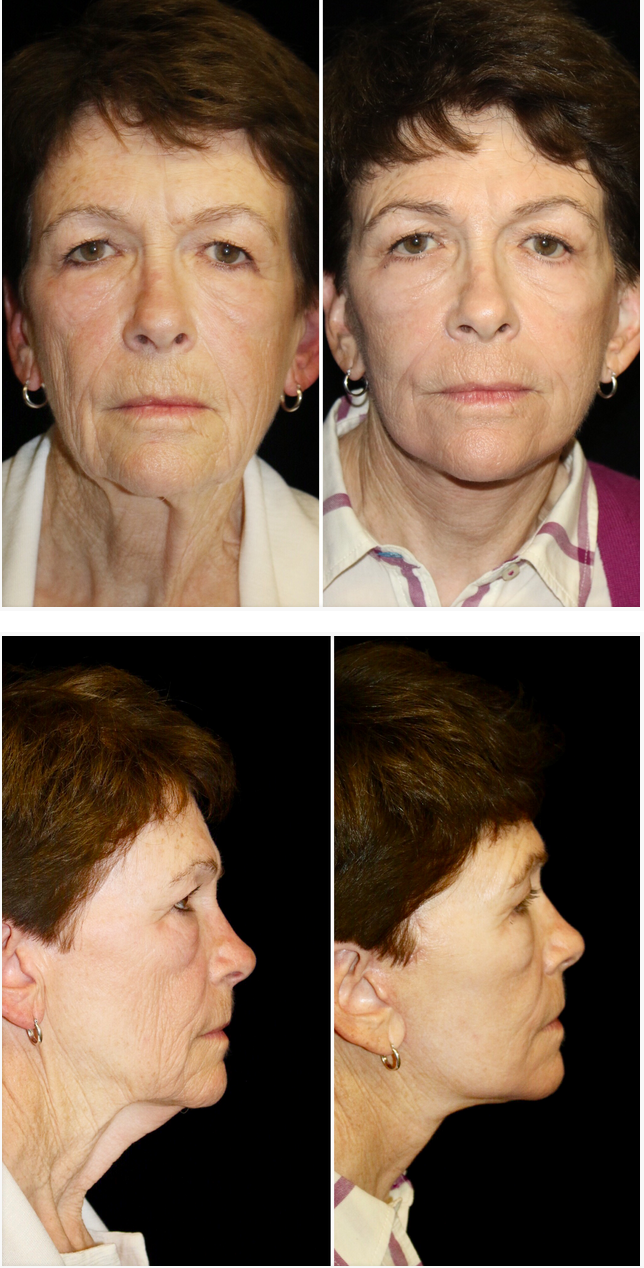 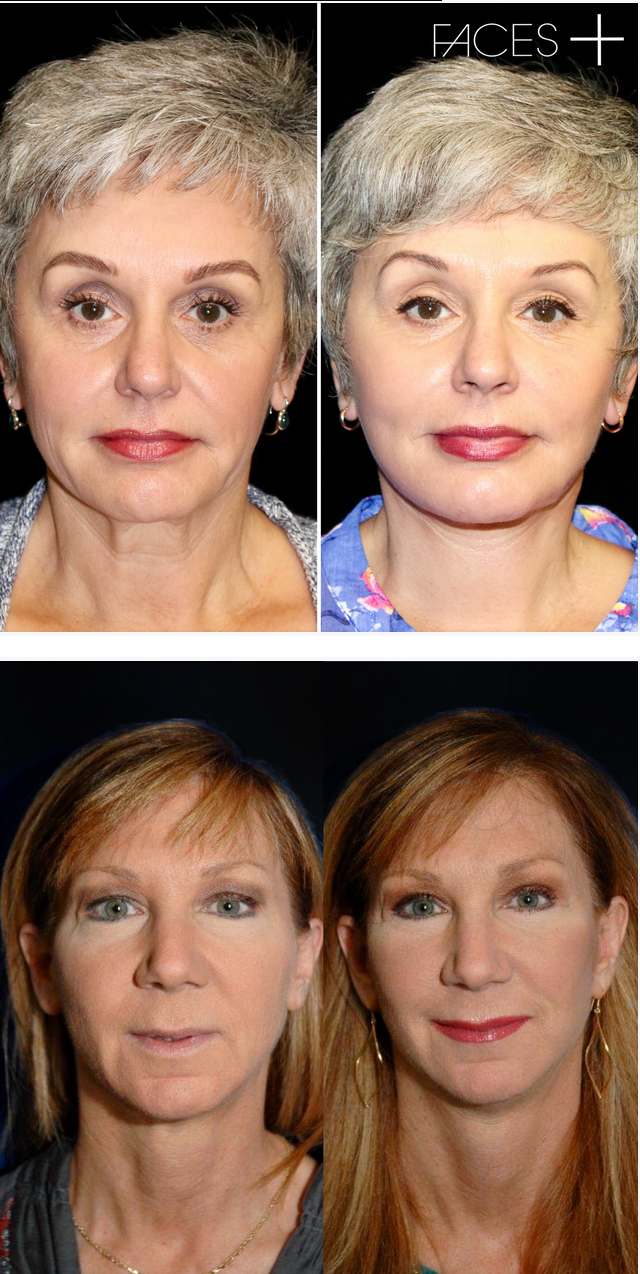 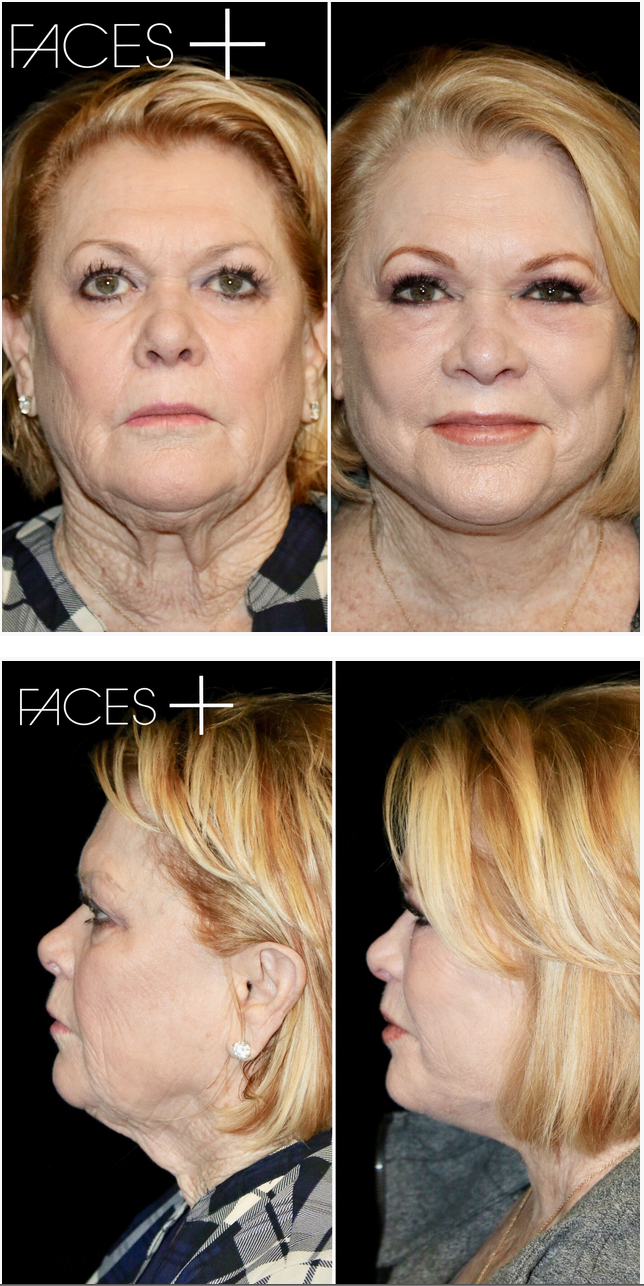 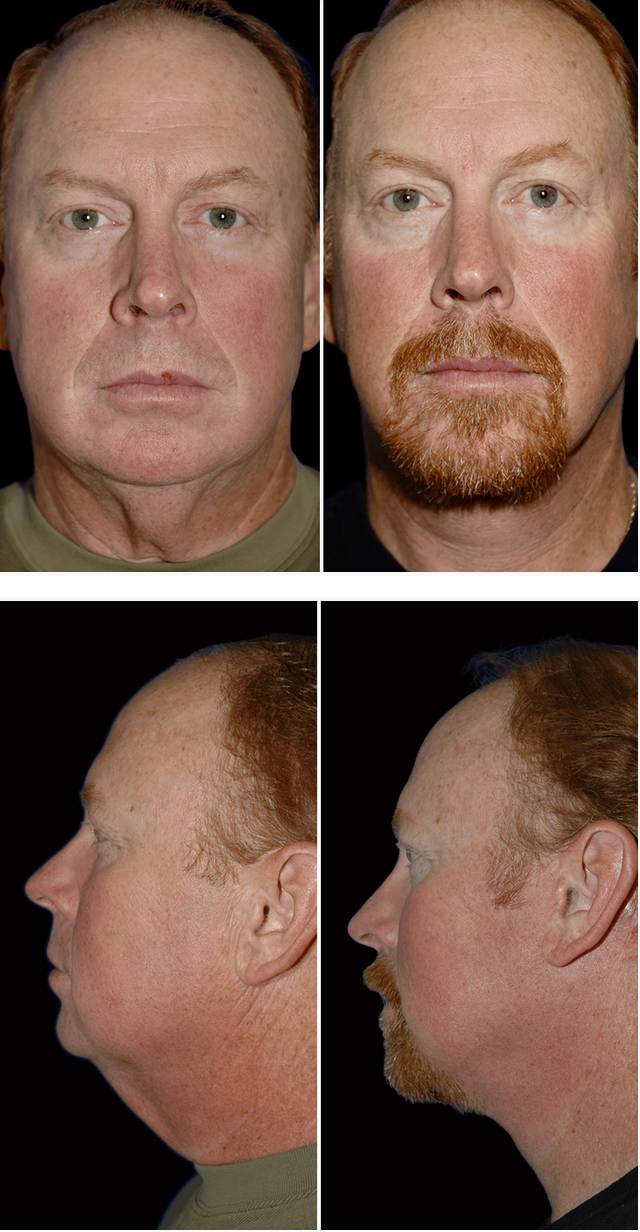 Chat with us
Reception Desk 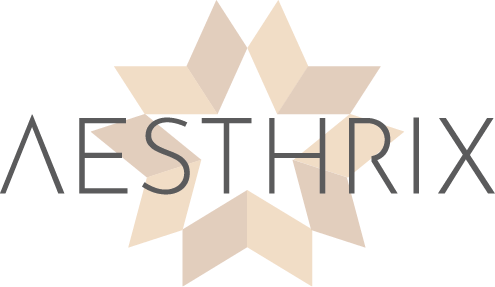